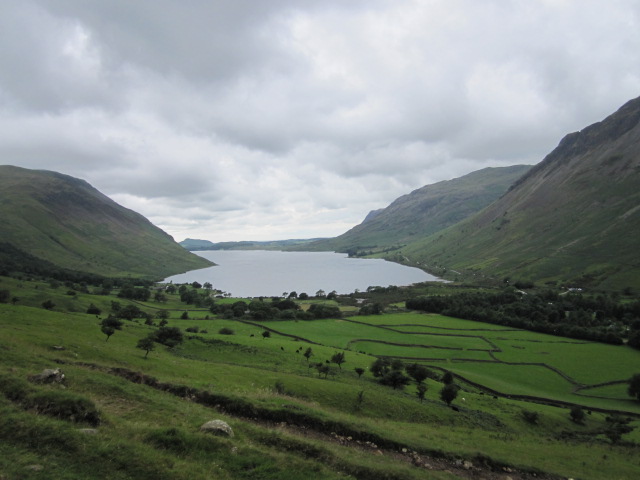 It’s been years, months, days and hours in the making but no matter how much preparation time I have had, I still feel as disorganised as I do in those panicked I-haven’t-done-any-reading-and-my-finals-start-tomorrow nightmares.

I am leaving on a jet plane on Monday and will be spending a week with my new neice in Dubai before arriving in subtropical Brisbane, my mother’s home town. Farewell parties, dinners, a photo shoot in the clamour of the Olympics site and an amazingly atmospheric meal at Andrew Edmonds behind me, it’s goodbye to London after six indulgent years.

With the elections and the Ashes on the way, as well as a trip to the outer reaches of the Barrier Reef with a TV crew, being taught to dive around shipwrecks in shark- and croc-infested waters by a top marine achaeologist and a fact-finding stint on a newly discovered wreck in Queensland all in the pipeline, it’s going to be busy.

I’ll be writing along the way – as well as features, I’ll be blogging away both here and for the Evening Standard at http://www.standard.co.uk/dumas. I’m taking commissions and hope to eventually end up in Sydney to focus on all things geographical, environmental and food-writing-related.

Image above taken by me of the final yards of the descent of Scafell Pike in the Lakes last week. It’s a lovely place, but it sure does rain, like.