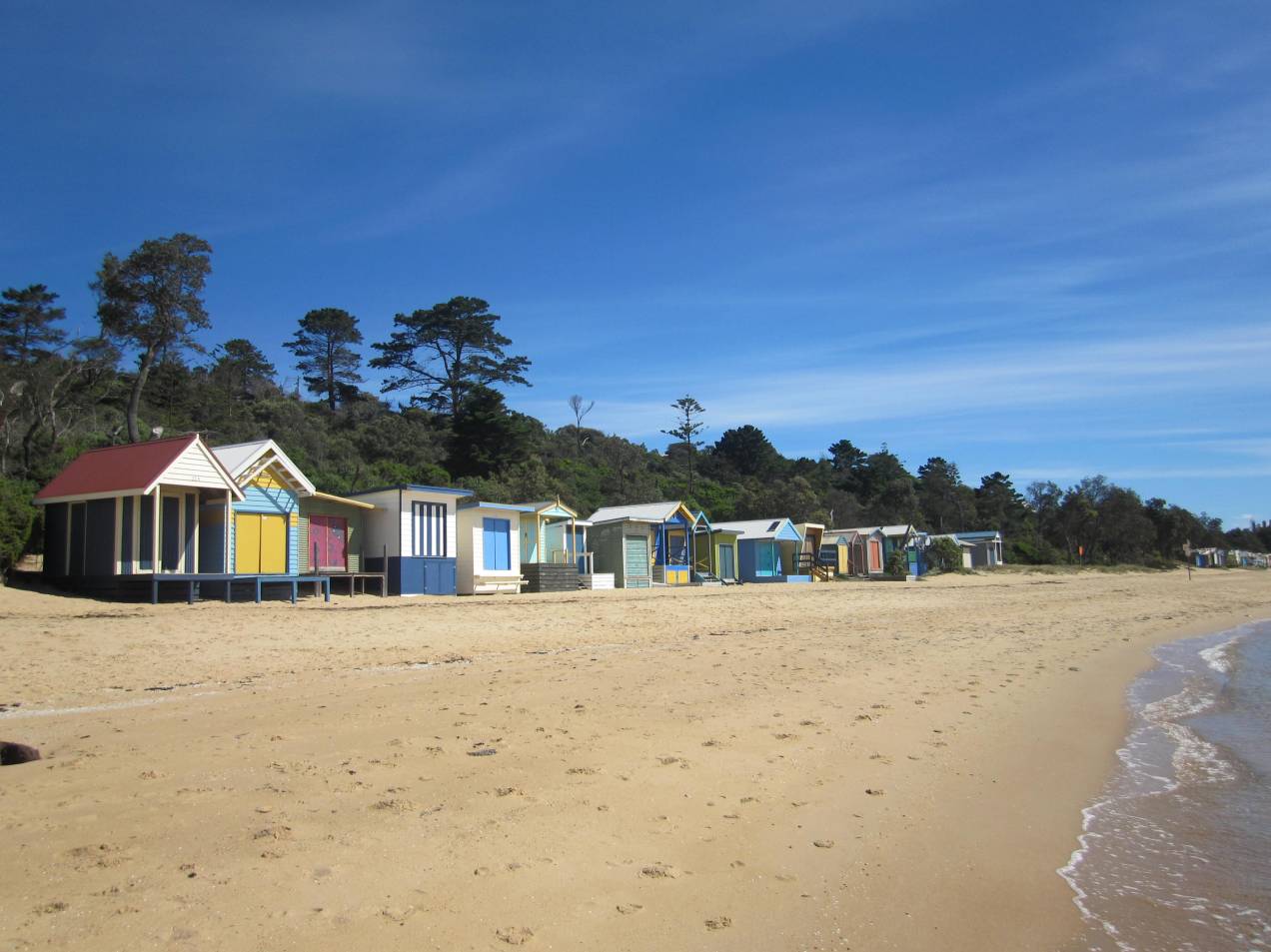 If there’s one thing my four months in the golden land has taught me so far it is this: when an Australian says a sporting activity is just ‘good fun’ and that they are ‘unfit, will come last and haven’t done any training’, they are lying. Fact.

How can I be so sure? The Newport Ocean Swim on Sydney’s northern beaches is how.

That life’s great gamble, the geographical lottery of birth, means that simply by being born in Australia is an advantage when it comes to swimming prowess. If you’re born on the coast, furthermore, you can handle waves and are probably on familiar terms with a surfboard. And if you are one of the four million jackpot winners who comes from Sydney, you know how to ocean swim, laugh at waves and look sickeningly good after running from Bondi to Bronte at 6am. All facts.

Now that I have got that out of the way, I can introduce Londoners to the sport of ocean swimming. And the verging-on-stupid undertaking to which I found myself committed on the 2nd January.

Let me set the scene. A beautiful summer’s morning dawns in inimitable Sydney style, self-satisfyingly clear and mockingly perfect. A neat, golden beach arches between rocky outcrops, fringed by empty holiday pads of the rich and the famous and commanded by the cliquey dominance of the Newport Surf Lifesaving Club. There’s a gentle swell (read scary if you’re more used to Southend-on-Sea) and the water temperature is a solid 20C. A couple of hundred metres out lies a southern star of bobbing buoys marking the 2km race route. I can only imagine that what lies ahead is like a triathlon without the energising distraction of the ‘tri’ component.

I have been signed up to the Newport swim by proxy and without warning. Not only have I never swum long laps, but the last time I competitively raced in a swimming pool was underwater widths against my sisters when I was 10 – that is, barring those horrific school swimming galas of which the less is said the better.

Narrowly missing the start of the race due to a hunt for a swimming costume, I find myself grouped on the beach, surrounded by acres of tanned flesh, most of which is engaged in some sort of stretching. It soon becomes clear that of 500, I am the only girl a) wearing boy’s budgy smugglers b) wearing a bikini top c) unable to put a swimming cap on by myself and d) still morbidly hungover from New Year. I have never swum, properly, in the sea before and someone has just grabbed my arms, yanked them upwards and smeared Vaseline in my armpits. Alarm bells in my head are drowned by the over-enthusiastic blast of the start horn.

In the eternally wise words of Steve Zissou, “Nobody knows what’s going to happen. And then we film it. That’s the whole concept.” In I went.

Now, I’ve never seen a migration of the wildebeest before, but 500 competitive swimmers running and gamely splashing into the sea at speed has to compare, in some way, to the African spectacle. I should know, I was at the back, watching. Which is where I stayed for the duration of the entire hour I spent trying to stay afloat, imagining sharks’ jaws, swallowing salty water, wobbling off course, pathetically breast-stroking and wishing I had slept more since the 31st of December. I was overtaken by four separate fronts of flailing limbs and Spandex and by 1km, I was not even ahead of the 70+ agegroup.

I finished, quivering and knackered, 60 minutes and 23 seconds after I started. But at least I didn’t have to be rescued by a 16-year-old lifesaver on a surfboard. Let the pictures below be proof of me, emerging, unconverted, from the Pacific with a gutful of seawater and a tsunami of abuse coming my way.

Still – and this won’t tire for as long as I am relentlessly reminded of Newport – at least England won the Ashes. 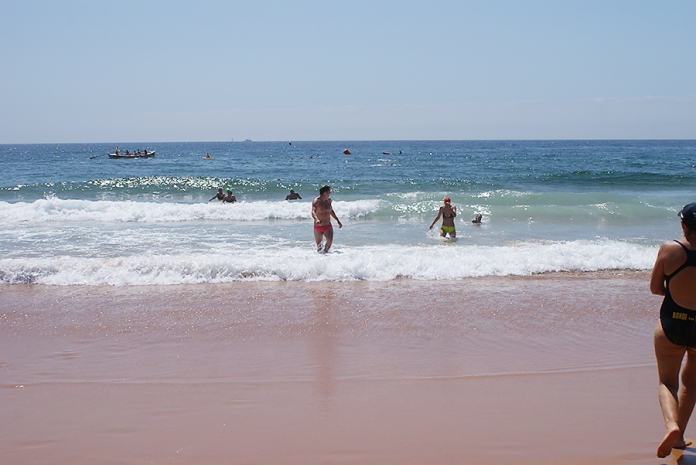 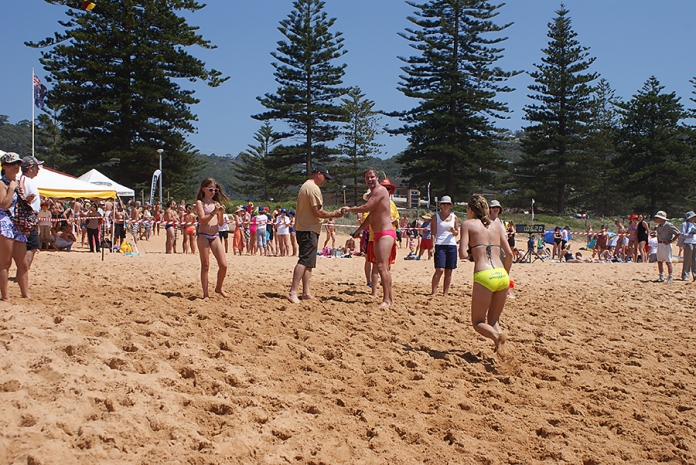